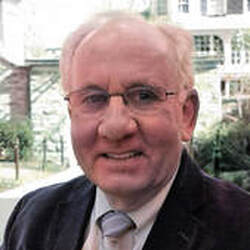 David Brown is a member of the State College Borough Council. He and his wife Laura have been borough residents for over 35 years, working in town and raising a family here. Brown retired from his clinical practice as a psychiatrist in 2014 and won election to the Borough Council in 2015. 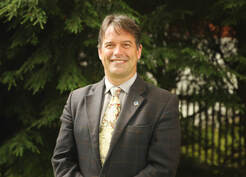 ​
Joe Cortazzo came to State College as a student in 1994 and earned two degrees from Penn State. Today, he is a leader in IT support at Penn State's Teaching and Learning with Technology office. Joe became a SCCLT homeowner in 2009 with his wife and two young daughters. Interests include fly fishing.

Tsultrim Datso and her late husband bought their first house through HUD in the early 1990s. After attending a year of building trades school, she bought and remodeled a passive solar house in North Carolina. Tsultrim has lived in cooperative housing and in a co-housing community. She has a background in education and social services. 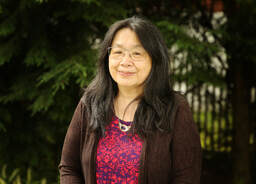 Vicki Fong is a community volunteer who worked on affordable housing and community development initiatives through the State College Redevelopment Authority. A retired communications manager at Penn State, she and her husband Greg have lived in their home for nearly 30 years. They enjoy travel, music, art, and two shelter cats. ​
Emily Rosenman is an Assistant Professor of Urban and Economic Geography in Penn State’s Department of Geography at University Park. She studies the relationships between socioeconomic inequality and the financial system, particularly how these manifest in geographies of housing, debt, and attempts to use private finance to solve social problems. In her third year of being a State College resident, she is looking forward to becoming involved in affordable homeownership and other community initiatives. ​ 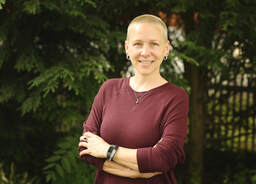 Jennifer Stahl has been an SCCLT homeowner for 2 years, and a member of the SCCLT community since 2016. She graduated from high school in Centre County and attended PSU as the first generation to graduate from college in her family. Her daughter is graduating from State High this June. Jennifer experienced homelessness throughout her childhood and early adulthood, working through a multitude of voucher and apartment programs before purchasing her own land trust house, and she believes this experience brings a unique and necessary perspective to the SCCLT board.
SCCLT is a registered 501(c)(3) nonprofit corporation with open membership and a democratically elected board of trustees.